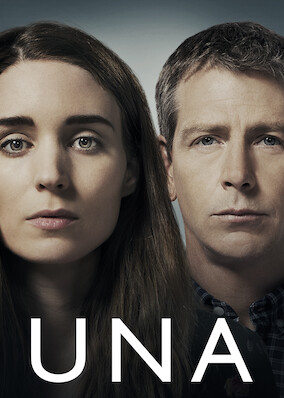 A young woman tracks down the older man who preyed on her as a child, forcing them both to confront the damage done by what happened 15 years earlier.