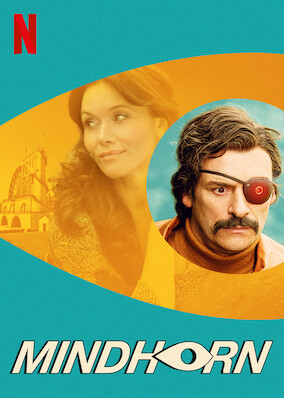 When a twisted killer tells the police he'll only speak to a fictional 1980s TV detective, the washed-up actor who played him takes the gig.