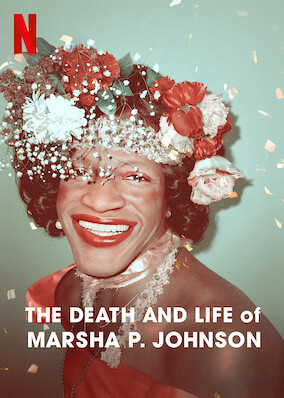 Pick a random title The Death and Life of Marsha P. Johnson

As she fights the tide of violence against trans women, activist Victoria Cruz probes the suspicious 1992 death of her friend Marsha P. Johnson.