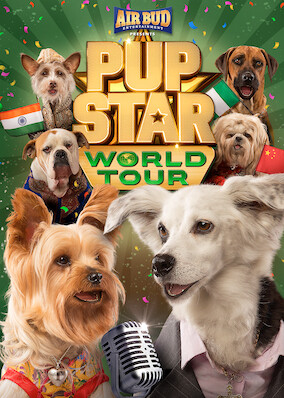 Talented pooches from around the world compete to be the next Pup Star, but behind-the-scenes schemes threaten to ruin the fun.