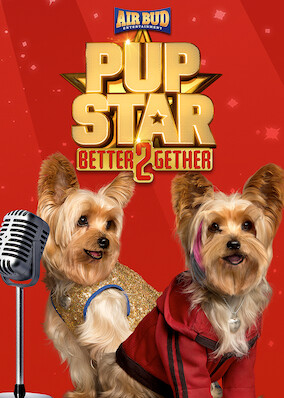 Returning Pup Star champ Tiny has her Yorkie paws full after an evil rival replaces her with street dog Scrappy during the national competition.