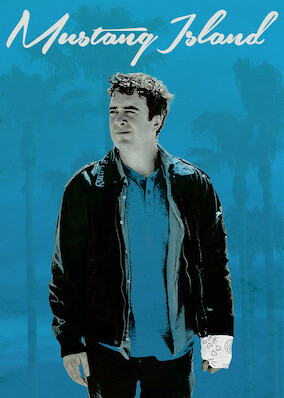 After being dumped on New Year's Eve, Bill pursues his ex-girlfriend to an off-season Gulf Coast beach town, but things get complicated along the way.