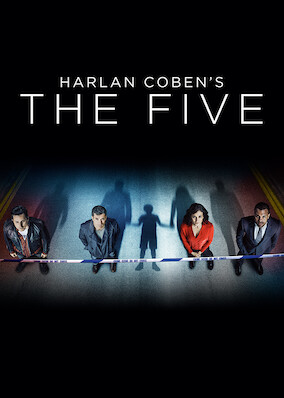 Pick a random title The Five

Twenty years after 5-year-old Jesse disappears near his home, his DNA turns up at the scene of a woman's murder, baffling his family and the police.