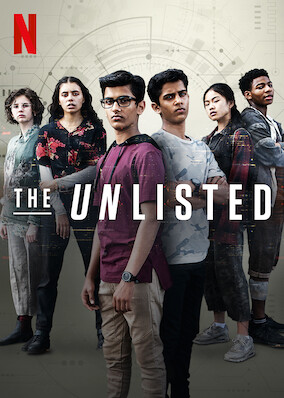 Pick a random title THE UNLISTED

When they learn of a secret plot to track and control kids, identical twins Dru and Kal team up with a band of runaway rebels to take back their world.