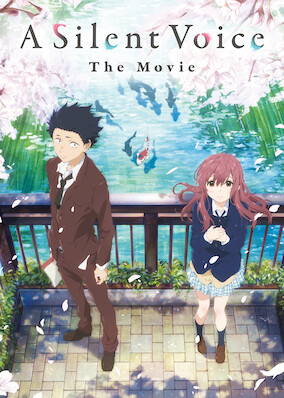 A former class bully reaches out to the deaf girl he'd tormented in grade school. He feels unworthy of redemption but tries to make things right.