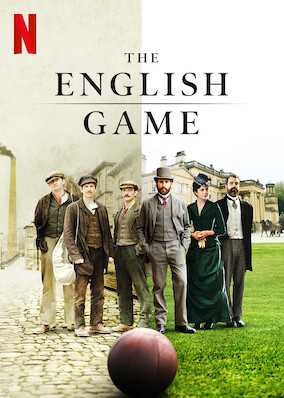 Two 19th-century footballers on opposite sides of a class divide navigate professional and personal turmoil to change the game — and England — forever.